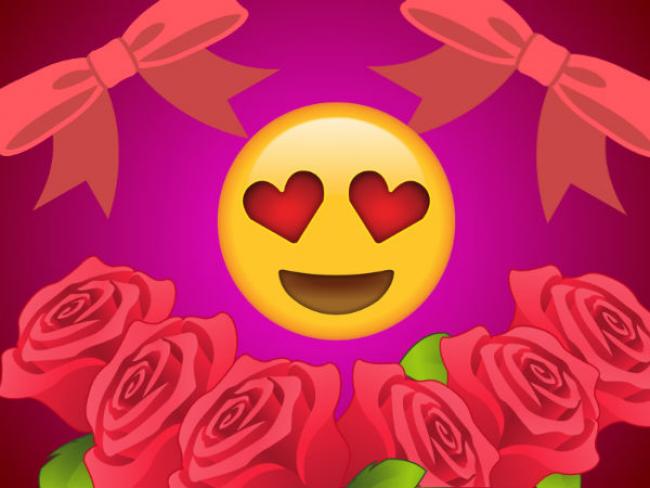 Itself (History Repeats Itself)

A long time ago, the Ancient Egyptians used hieroglyphics. Thank goodness we moved to an actual alphabet system, right? Well, open up Facebook, Twitter, or just your text messages and rethink that. We still communicate with pictures, maybe now more than ever.

of Emotion (A Sprinkle of Emotion)

If you read the words of what is otherwise a powerful sentence like, “I hate you” you probably take it at face value. However, in day to day interaction you may with a smile and hearty chuckle pat a friend on the shoulder while saying the same thing and it is interpreted as a joke. In a text driven world like the internet, it seemed necessary to add some kind of emotional marker to text so it wasn’t so dry. Scott Fahlman came up with the emoticon- a simple representation of a face to liven up text communication. You probably have seen these guys before:

Emoticons were created about three decades ago, and like any form of communication there has been an evolution in “emotive text.” Now, we see emoji everywhere, in fact there was even an Emoji movie! (Though, we heard the reviews were

) Emoji were created in Japan by Shigetaka Kurita, the name being derived from the Japanese characters for “picture” and “character/letter” (絵文字). Like Fahlman, Kurita wanted to spruce up text communication in a more descriptive way. Now people communicate in entire strings of emoji. It can be tough to decipher.

(A Hero to Save the Day)

As users of technology continue to generate full messages in pictures, there are times where they need to be deciphered as part of translation. Emoji, like other parts of written communication, serve an intended purpose, they add tone and context to a message. Enter Keith Broni. He is the world’s first emoji translator. Mr. Broni uses his knowledge of emoji to help business reach new customers across cultural barriers, analyze how emoji’s individual meanings change and evolve, and he even hosted an emoji spelling bee in 2016!

This may surprise you, but consider this: conveyed messages always require a receiver. As communication evolves, the receiver evolves with it, but the need for translation persists. There will always be a need for translation regardless of the form the message takes. We here at Tone may not have a certified emoji translator, but rest assured, we’ll certainly try. If you want to test out your own powers of emoji translation give Guess Emoji a try and let us know how you do in the comments! Disclaimer: A good score in Guess Emoji does not count as an application for position of emoji translator.